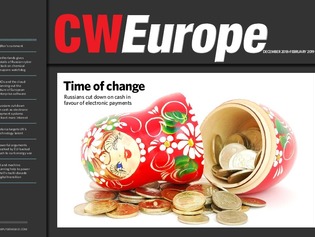 Dutch military intelligence have released a lot of details about the attempted to hack into the networks of the Organisation for the Prohibition of Chemical Weapons (OPCW) in The Hague. Four Russians intelligence officers were expelled from the Netherlands in relation to this.

The reason for the level of openness was to make it harder for Russian intelligence to operate internationally. Dutch minister of defence Ank Bijleveld said the hacking operation against the OPCW is unacceptable and by making things public, it is sending a clear message to Russia. Read some of the details in this issue.

Moving away from international espionage and how security forces are dealing with it, this issue looks at the plans that European CIOs have for using cloud computing in their organisations.

According to IDC, the UK and Germany will lead public cloud investment, with spending reaching $7.9bn and $7.4bn respectively this year. Global spending on public cloud services and infrastructure is set to reach $160bn in 2018, it also found.