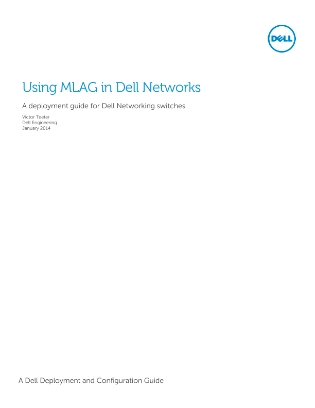 Thanks to multi-switch link aggregation (MLAG), two of Dell’s Networking switches have the ability to act as a single switch, which provides benefits such as:

Access this exclusive white paper to discover all the ins-and-outs of MLAG technology, how they are used and recommendations on how to implement MLAG into your own network.