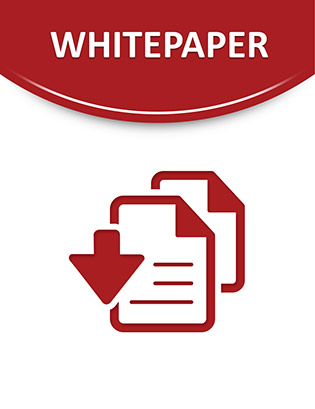 One need not be an expert strategist or economist to appreciate the domestic and international pressures on the United States' economy. In addition to moving perilously close to reaching our debt ceiling of almost $14.3 trillion this fiscal year, according to budget projections produced by the Congressional Budget Office in January 2010, the federal government will accumulate approximately $8 trillion in new debt between 2010 and 2019. These estimates suggest the government is running a structural deficit of between $500 billion to $700 billion each year.

Alarming as these facts are, exposure to numbers that are almost incomprehensible in scale often creates the phenomenon of desensitization to the point of detachment. Whether by design or circumstance, we have become so accustomed to running large deficits with no associated immediate pain that we discount the long-term consequences of such a trend. Whereas strategic, policy-level issues are beyond the scope of this paper, suffice it to say that continued spending at such a pace carries with it considerable economic and security concerns.

The goal of this white paper is to serve as a platform from which to explore a range of possibilities and opportunities available to government CFOs in their quest to operate in a more efficient and effective manner by not only presenting a case for change, but also providing a road map for it.