IT hiring activity and salary changes for 2010

IT hiring activity and salary changes for 2010 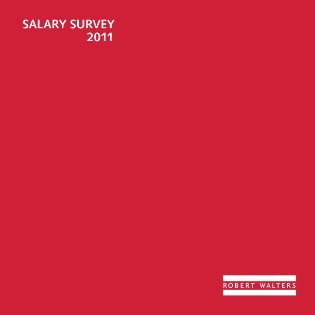 There was a noticeable increase in demandfor IT professionals throughout the year and there were significantly more roles availablein 2010 than there were in 2009. This was primarily due to firms having the budget to revisit projects shelved during the downturn and refocus on growth once again. Although the skill sets in demand were different, general hiring activity levels during 2010 were comparable to those last seen in 2007.